Weldon Burge, publisher and editor extraordinaire, interviewed me for the May 2013 issue of Suspense Magazine and you can read it online here. He also recently published my short story, “The Hunger Artist,” in Zippered Flesh 2 and, his press, Smart Rhino will be reprinting my novel (Adult and YA editions) The New Adventures of Tom Sawyer and Huck Finn with an introduction by Jonathan Maberry. 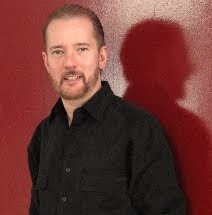 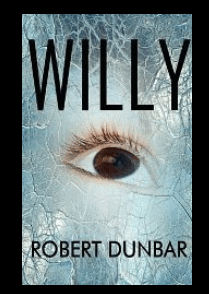 The Tomb at Creature Features